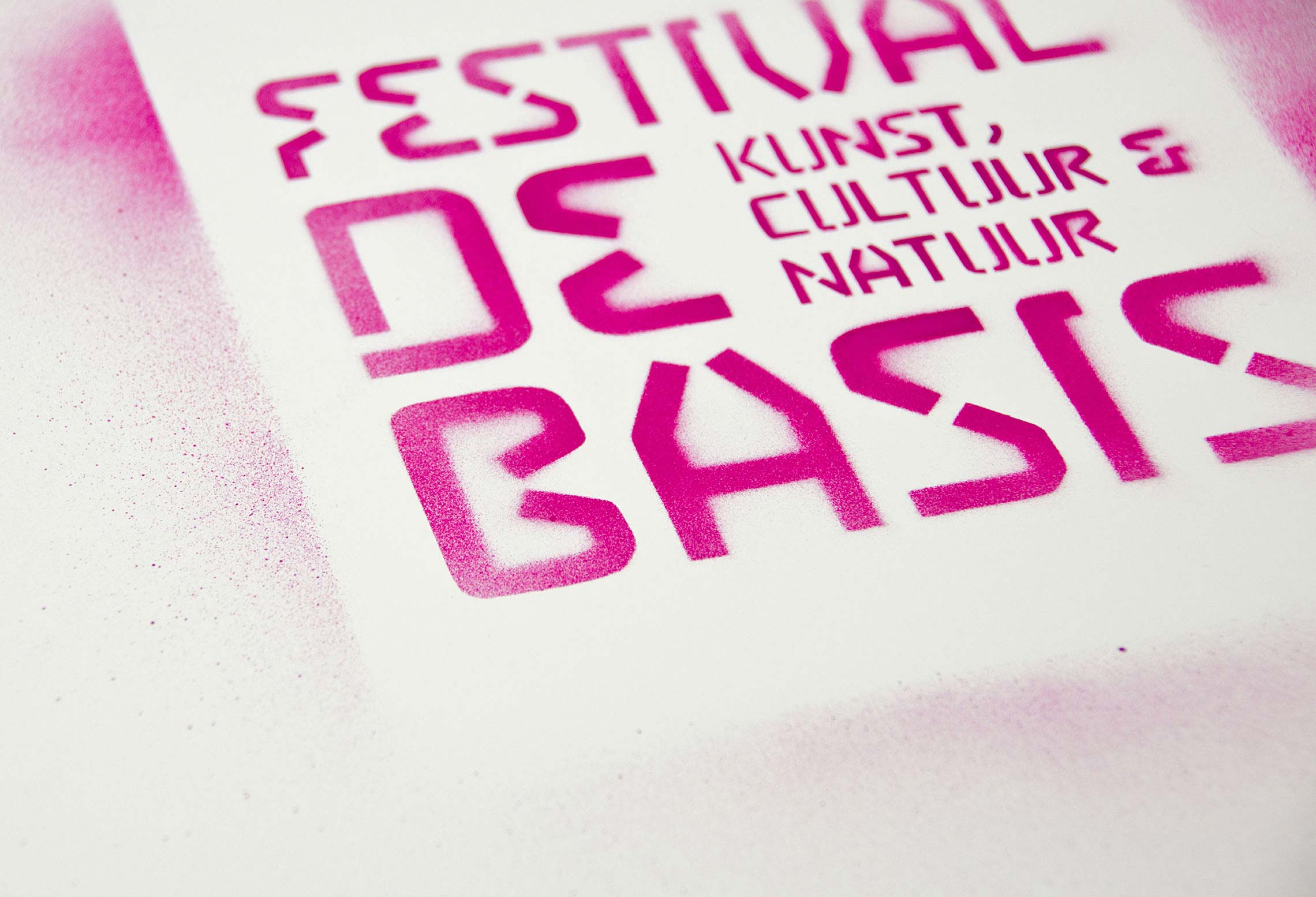 How do you help a festival to really take off?

‘De Basis’ is a cultural arts and nature festival, in a (former) restricted area: The abandoned airbase of Soesterberg. This place of raw concrete has not always been accessible in the past, and with the resulting untamed nature, this makes it a wondrous place to be.

The deserted broad plains, unkempt woods and a 3km long airstrip make this area a challenge to brand. The deceivingly simple solution was to create a new typeface, available in a regular and stencil version. Inspired by the old numbers found along the airstrip, the font’s design carries the sturdy, coarse and technical feel of the airbase and fighter planes. The stencil version allows fast reproduction in wayfinding and signing.

Everything found on the airbase once served the purpose of flying, but no planes are visible today: a surreal setting. Two talented freerunners were selected to fill the empty airspace for the campaign. These human flying machines give a newfound purpose to the airstrip, hangars, shelters, watchtowers and flight control systems. A stunning film was created by Erik Lichtendonk, while Chris van Diemen shot pictures for the campaign posters. 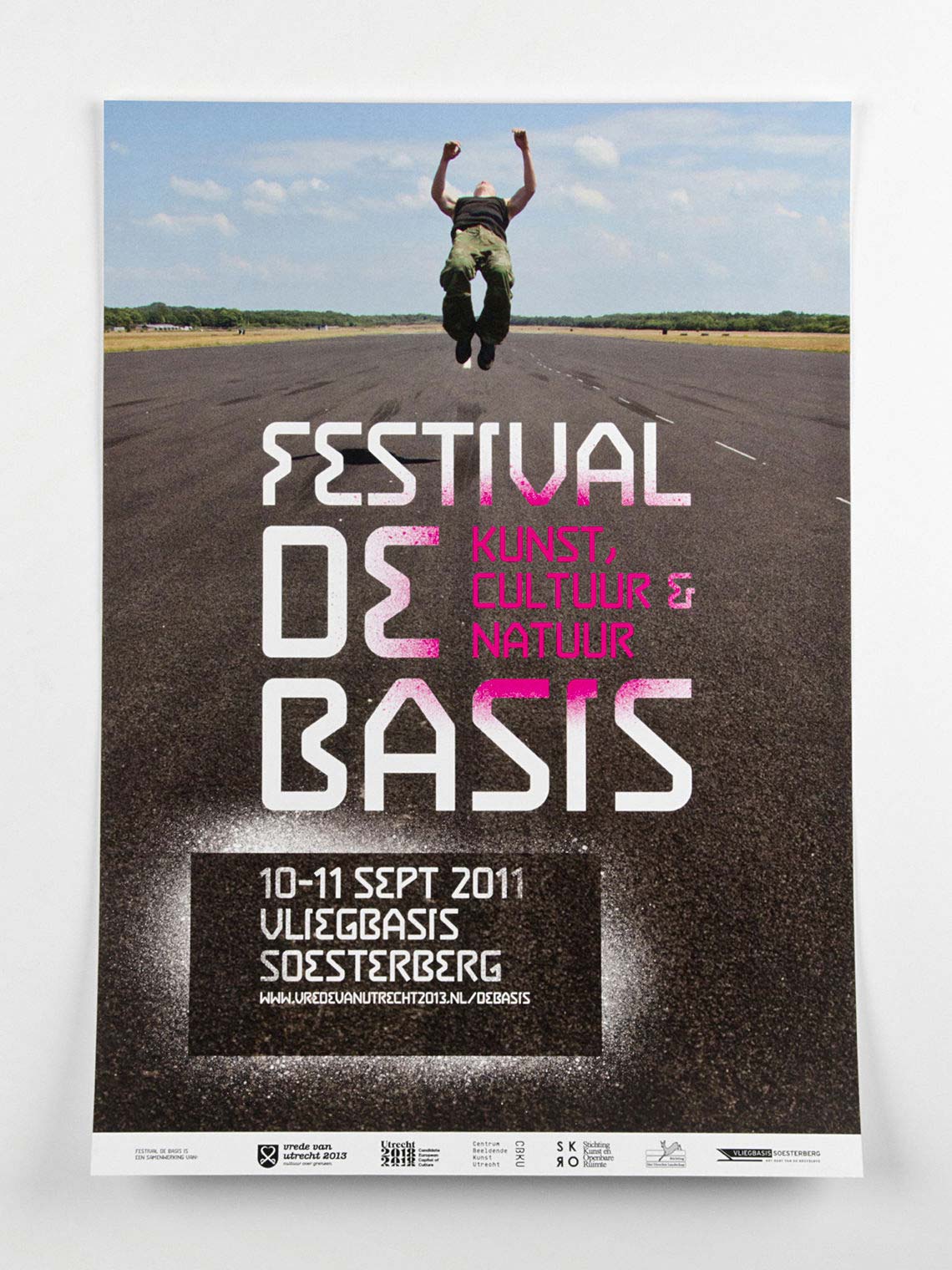 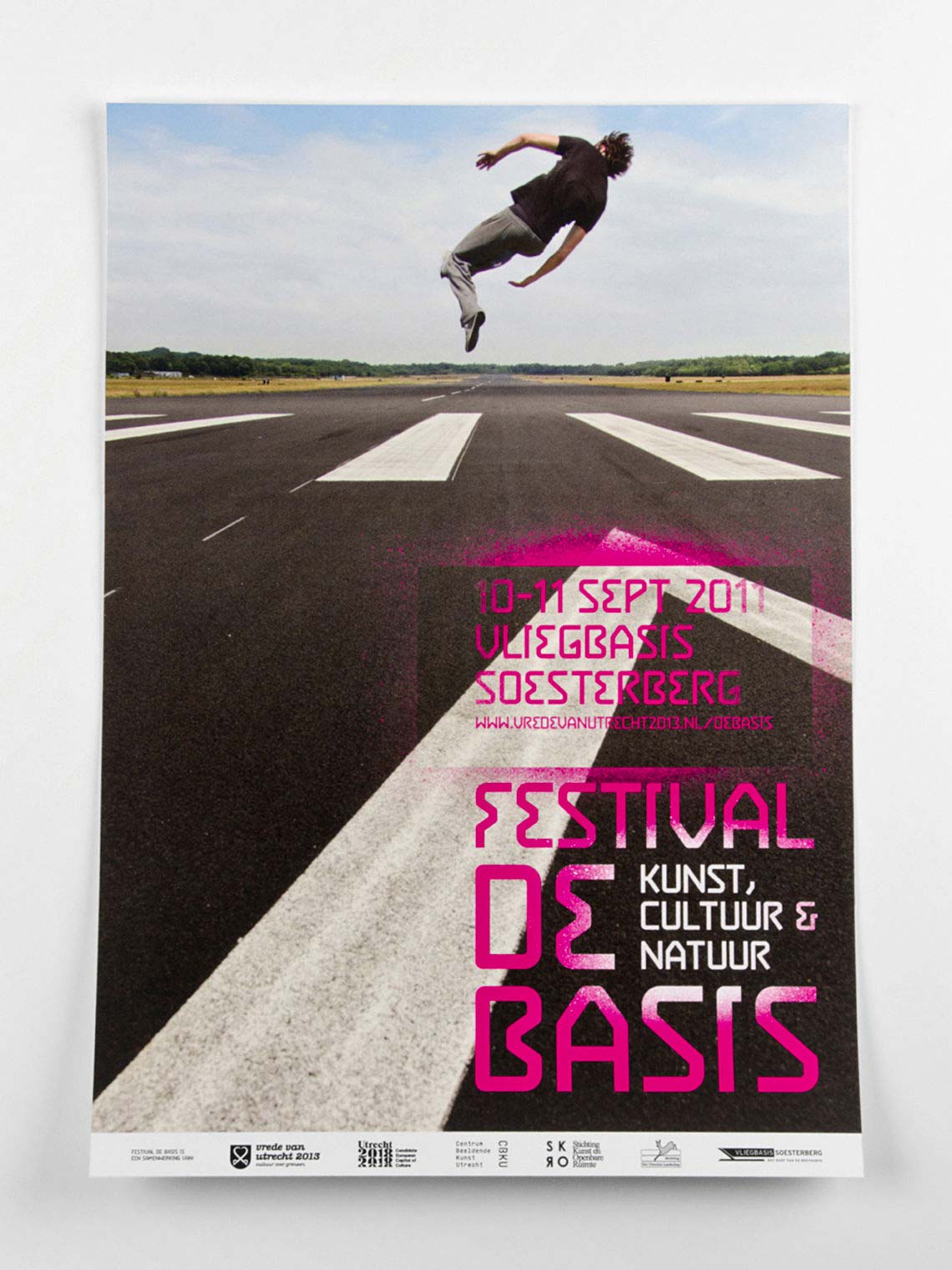 Teaser for het festival used to promote the festival on social media. The film was made in collaboration with Erik Lichtendonk (direction, editing) & Ingmar Kooper (camera). 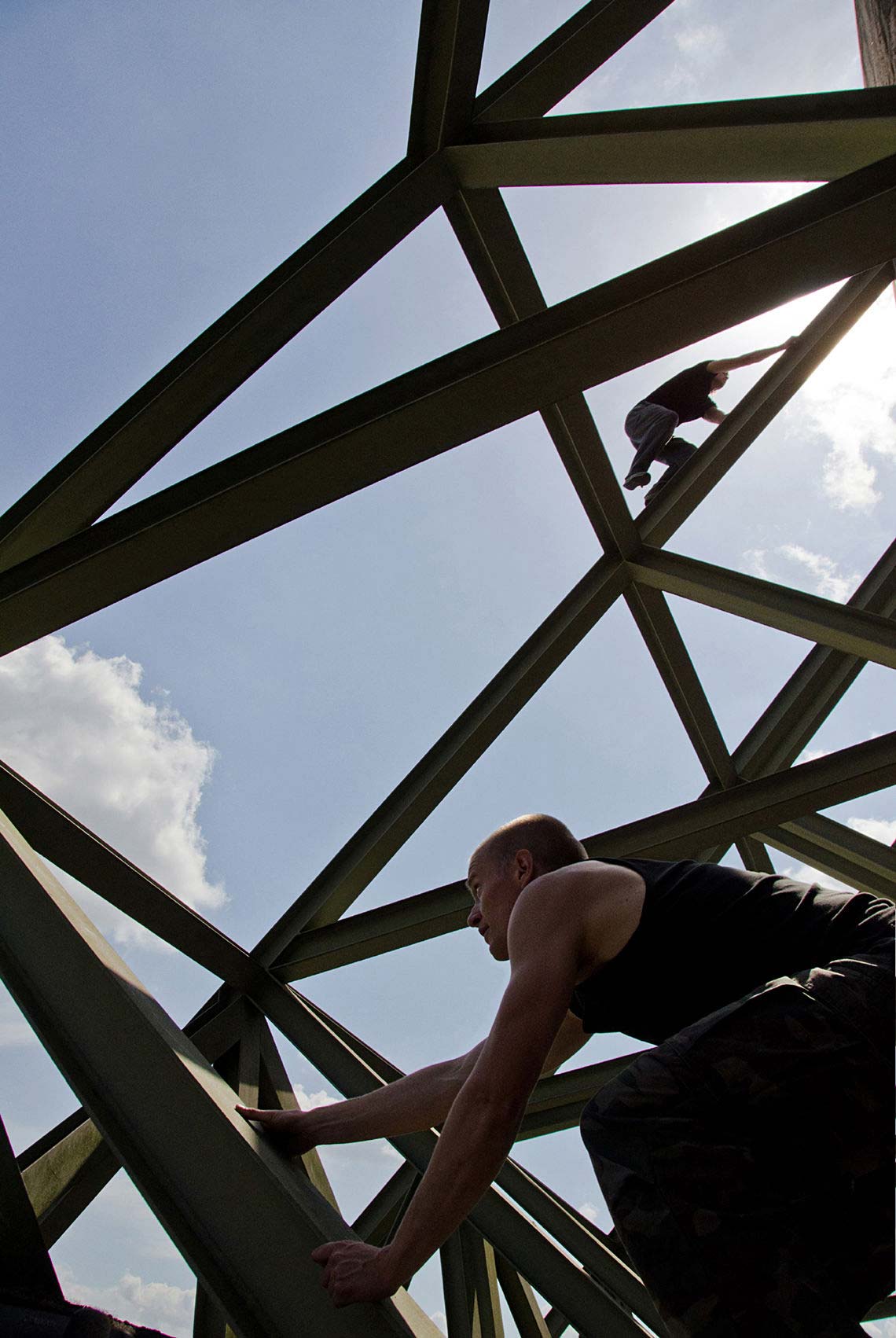 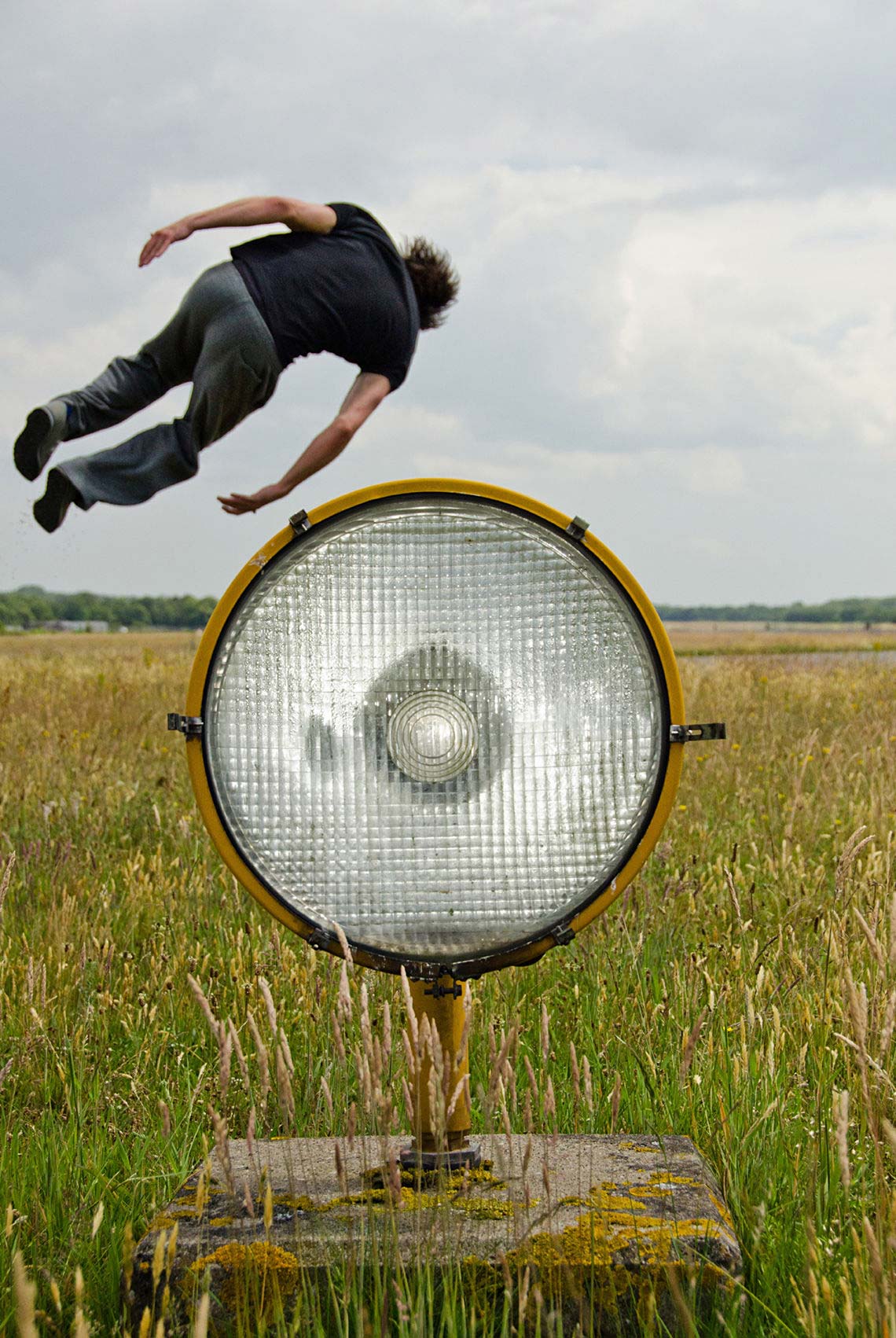 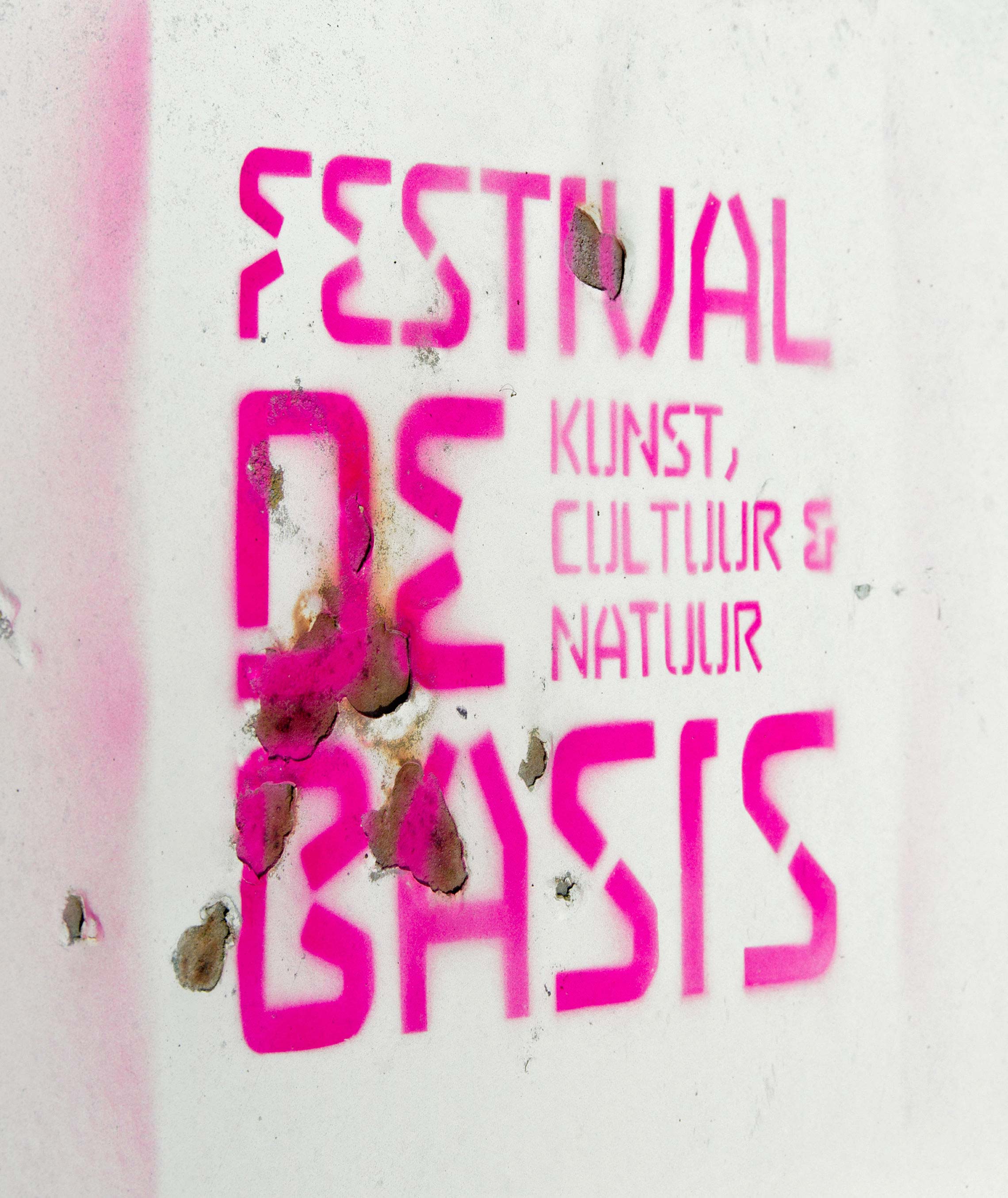 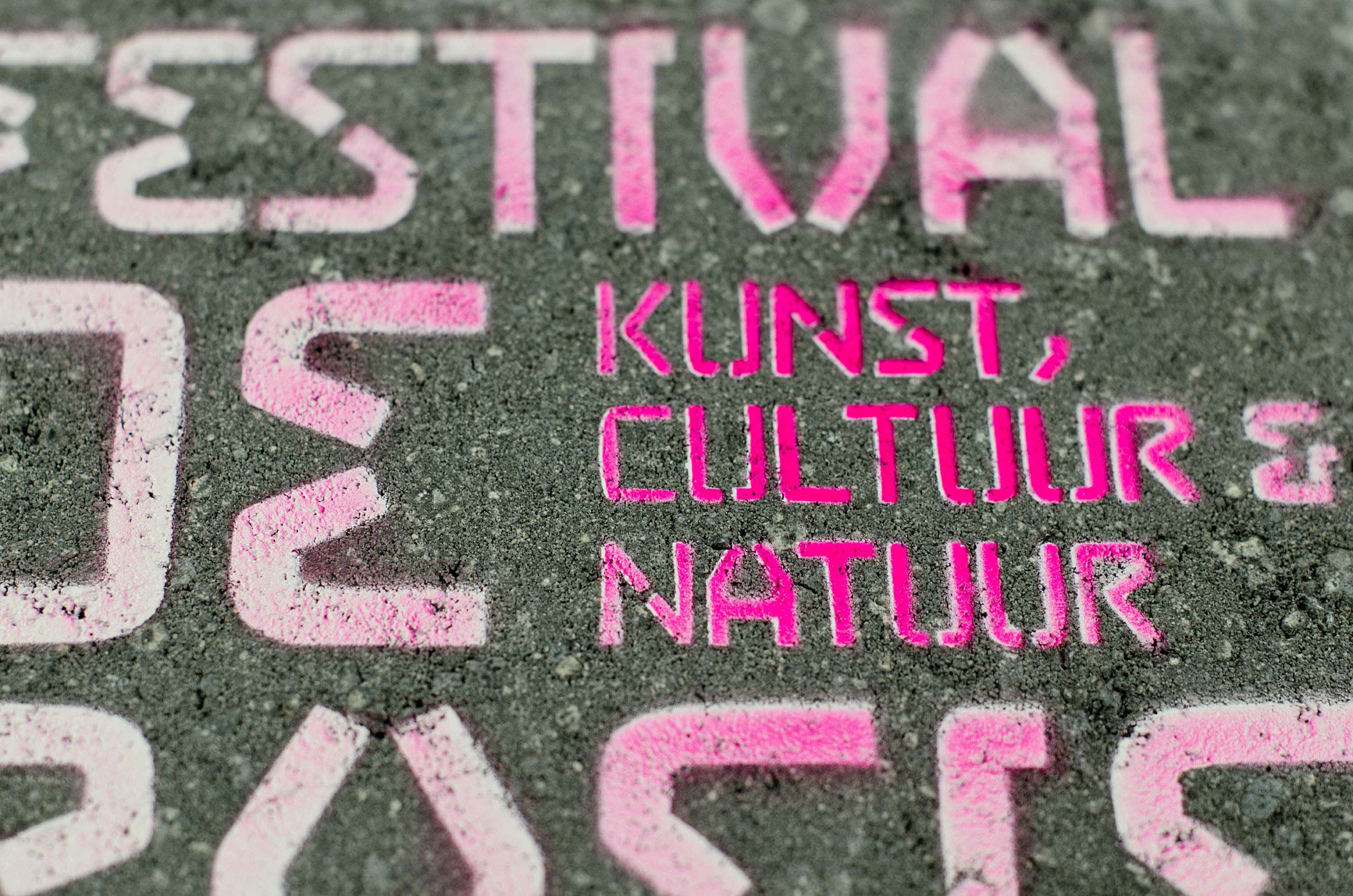 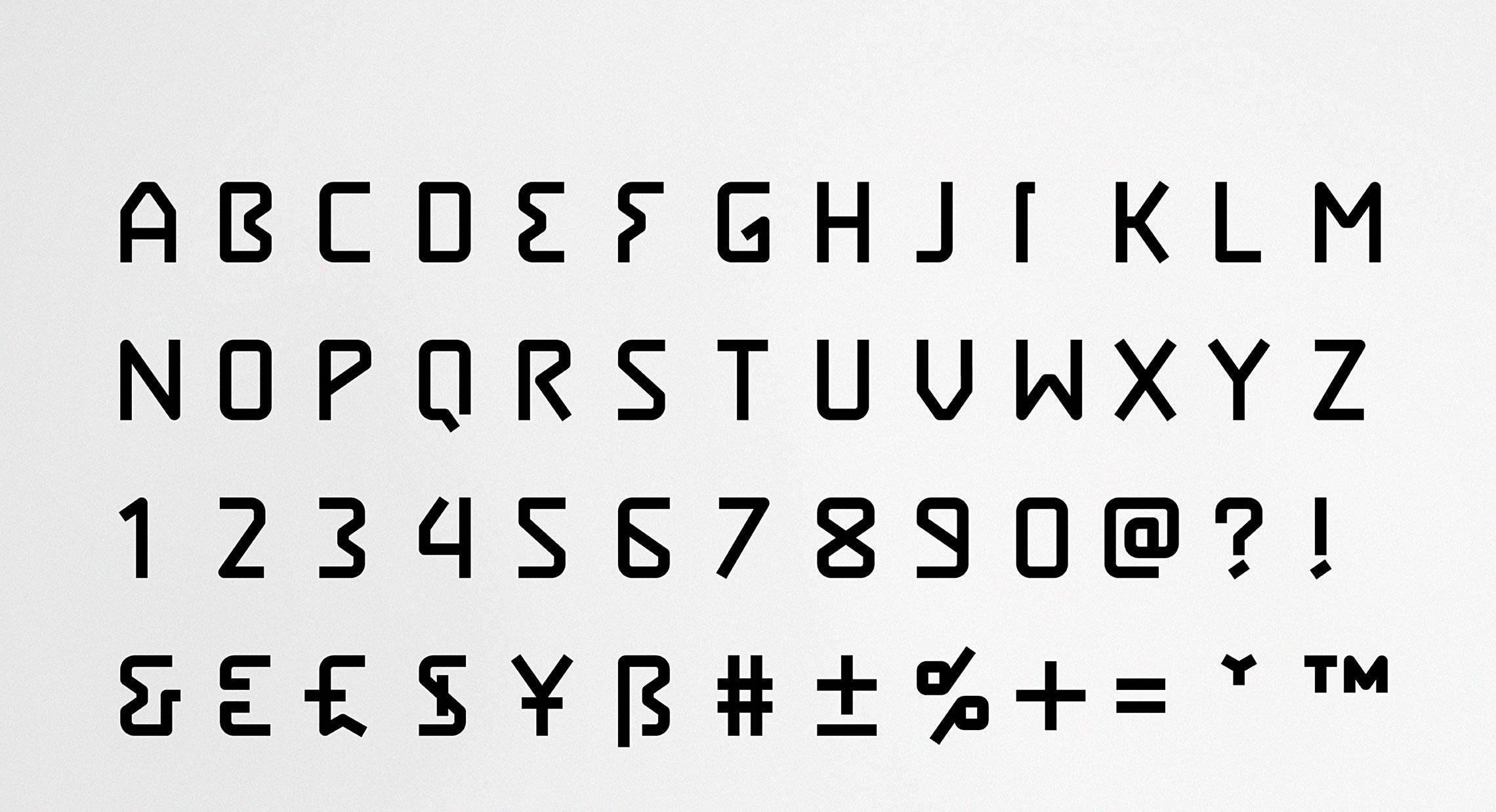 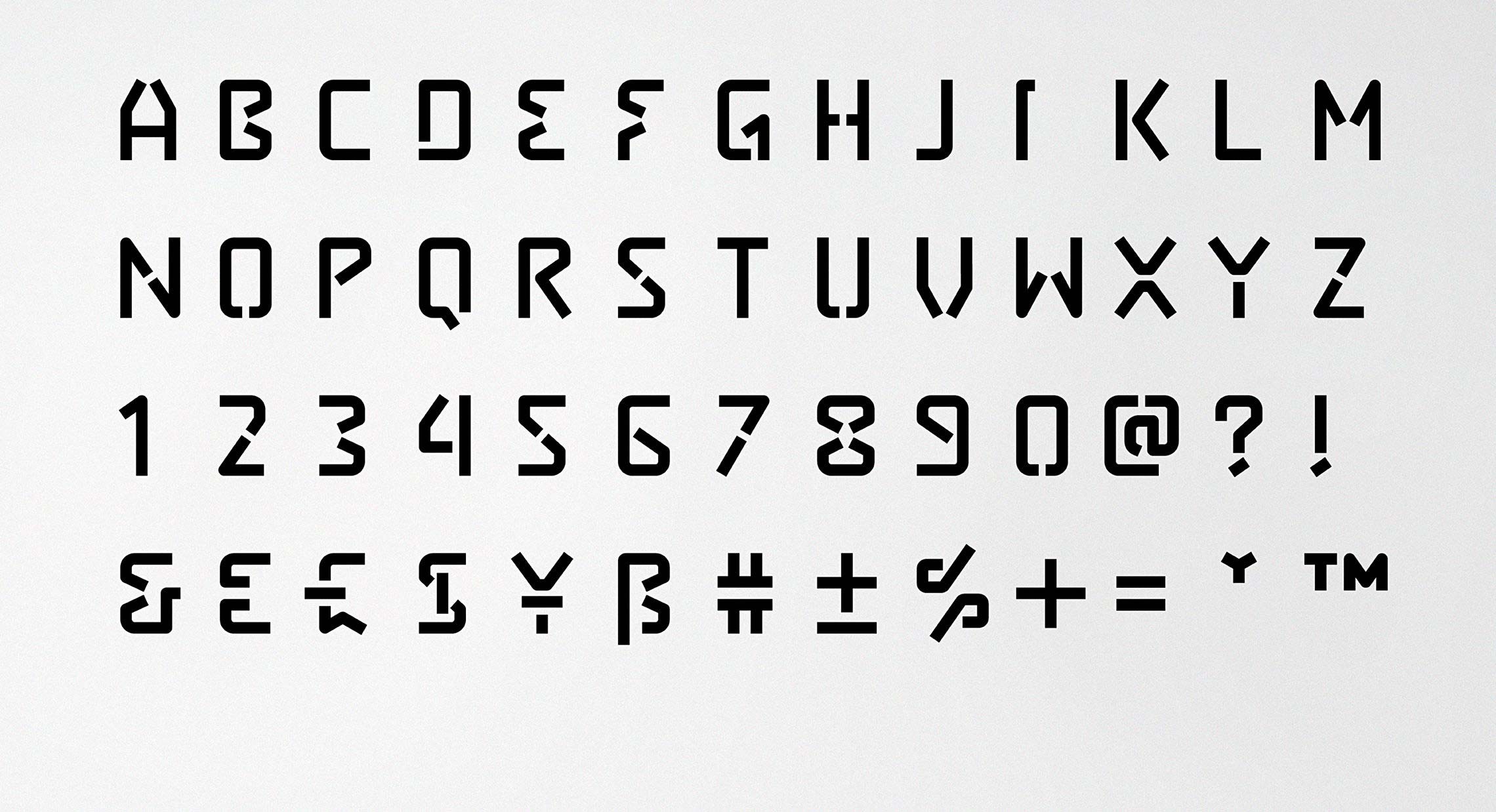 Registration of the shoot for the campaign and film on location at Airbase Soesterberg in Utrecht. 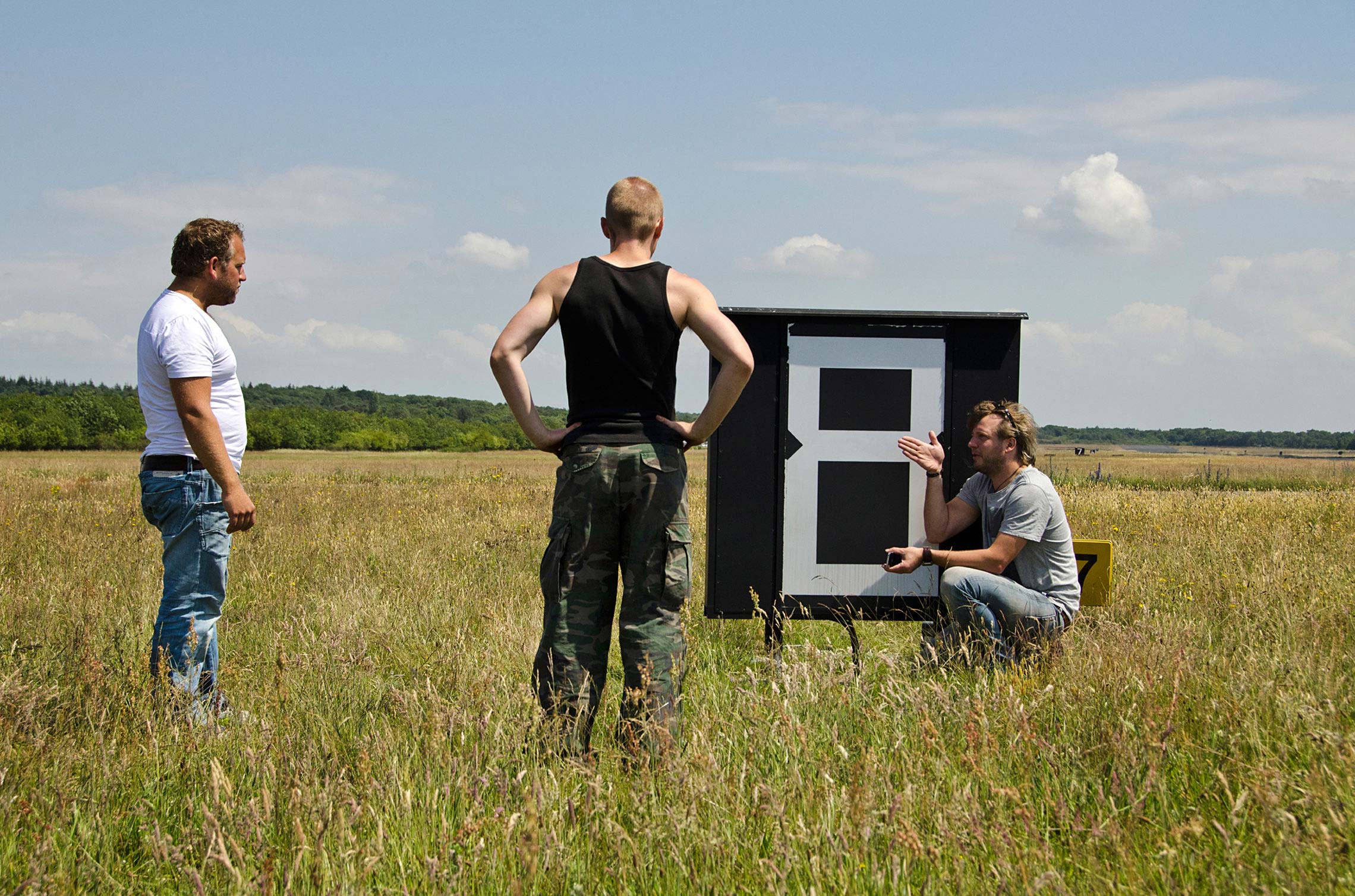 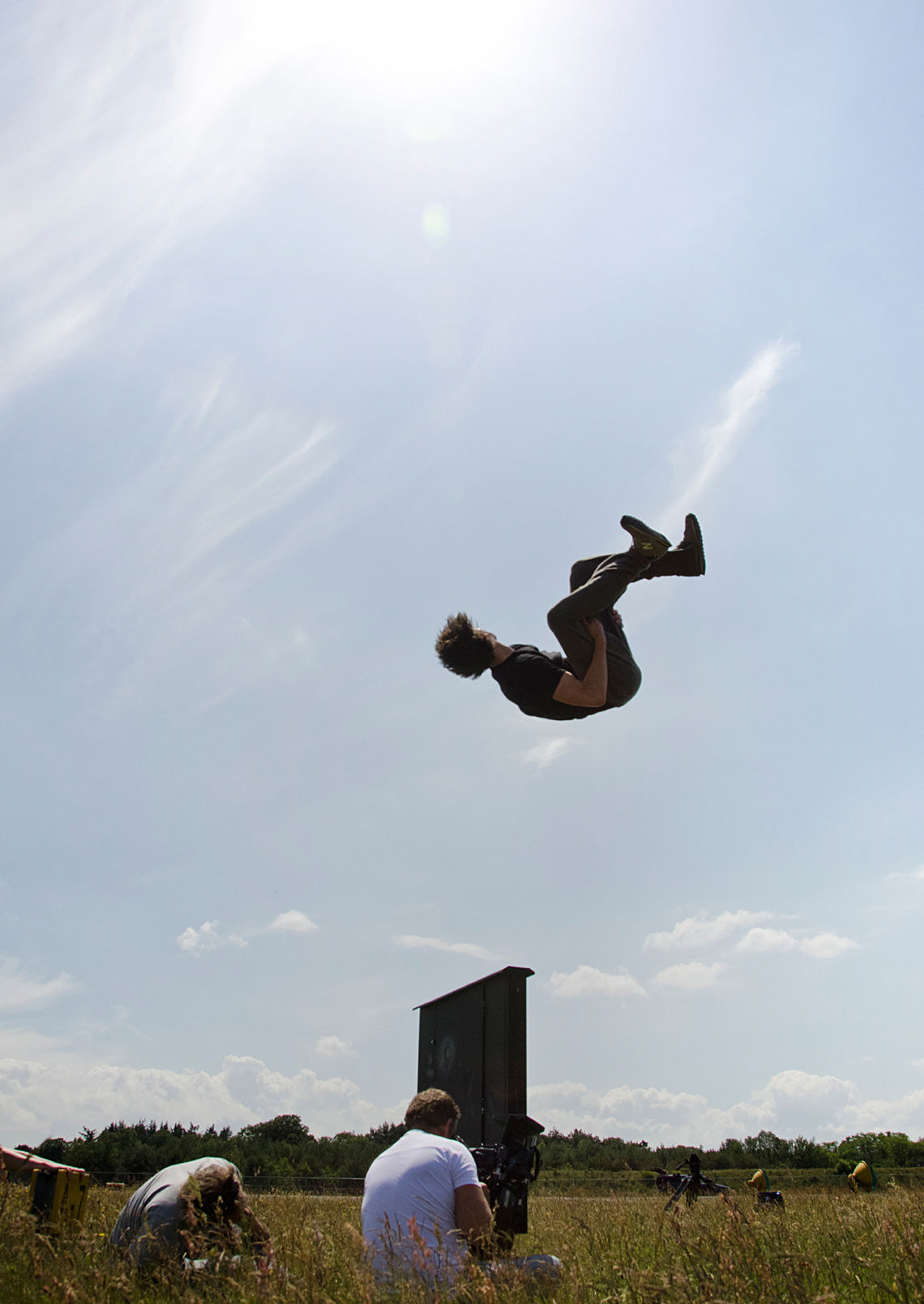 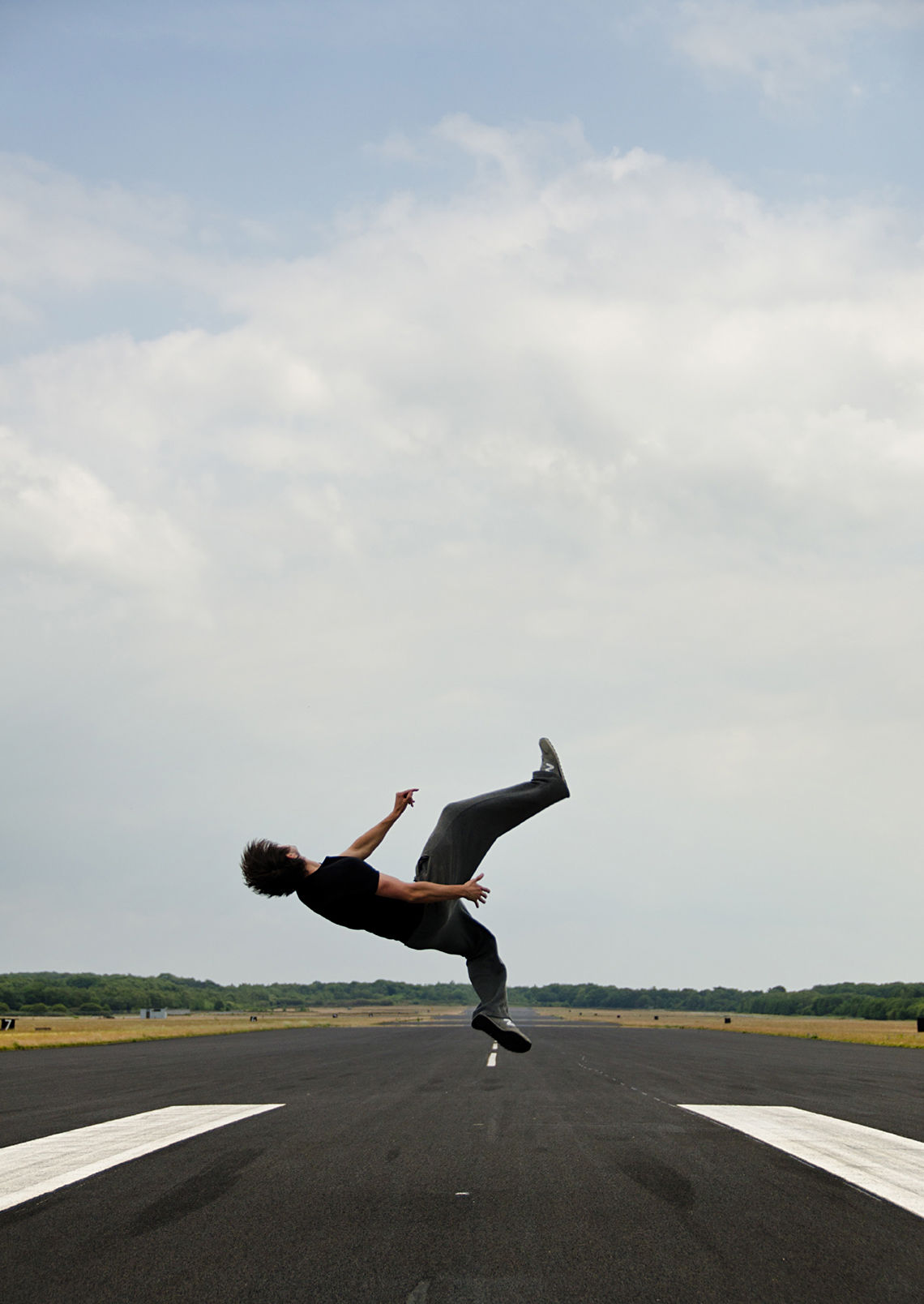 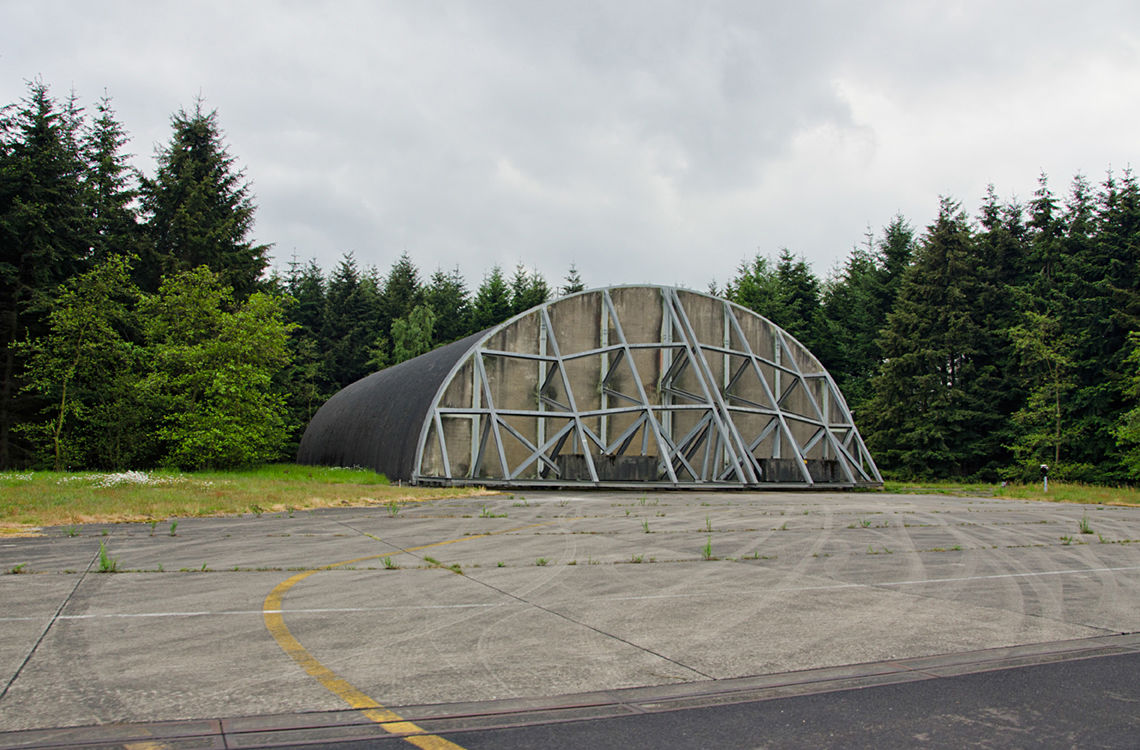 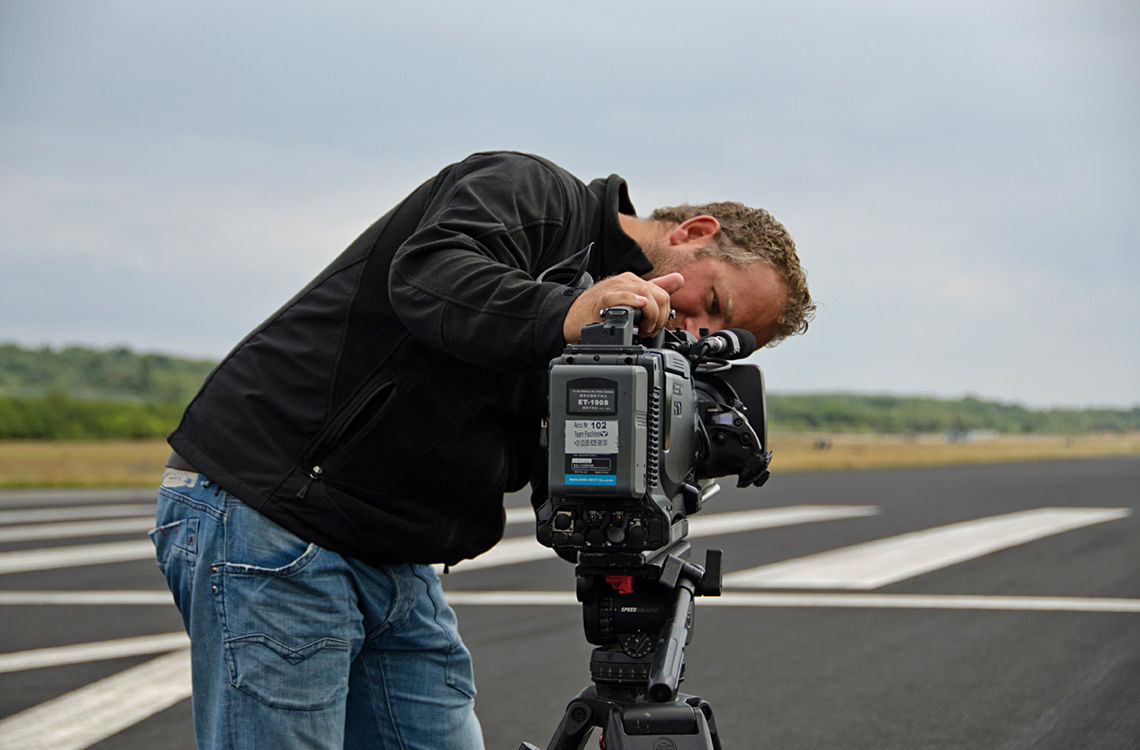 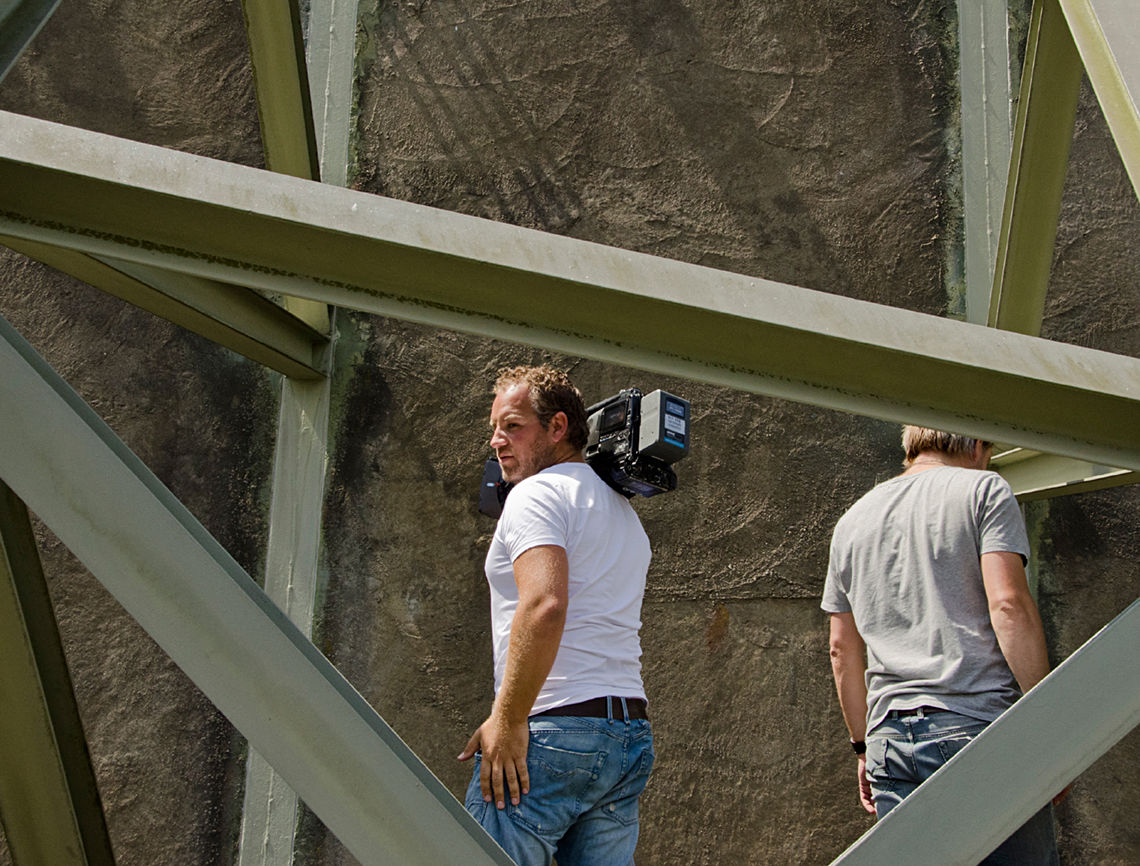 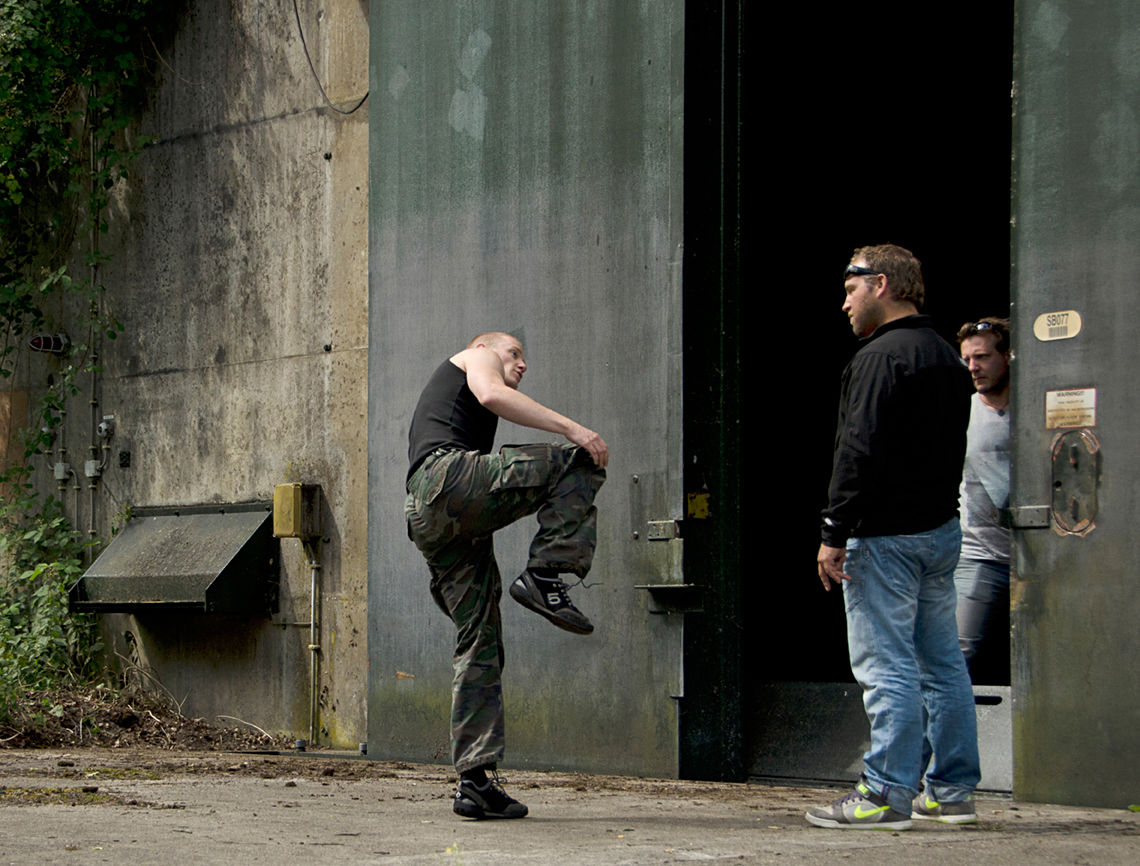 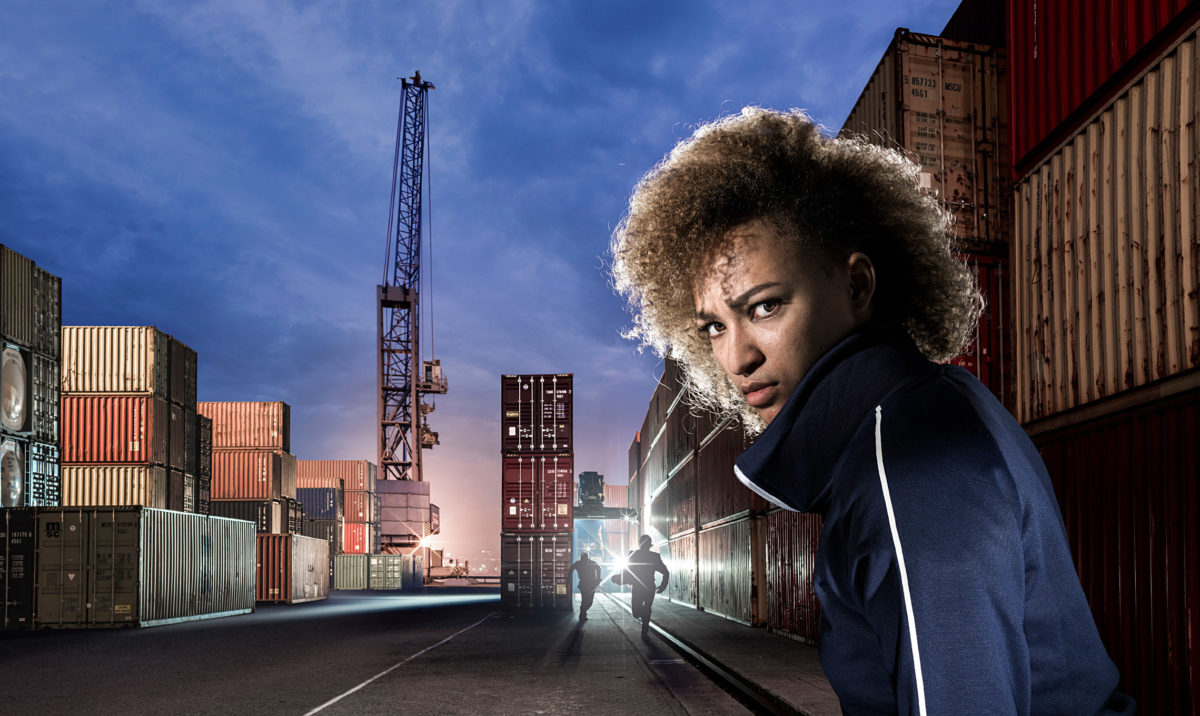 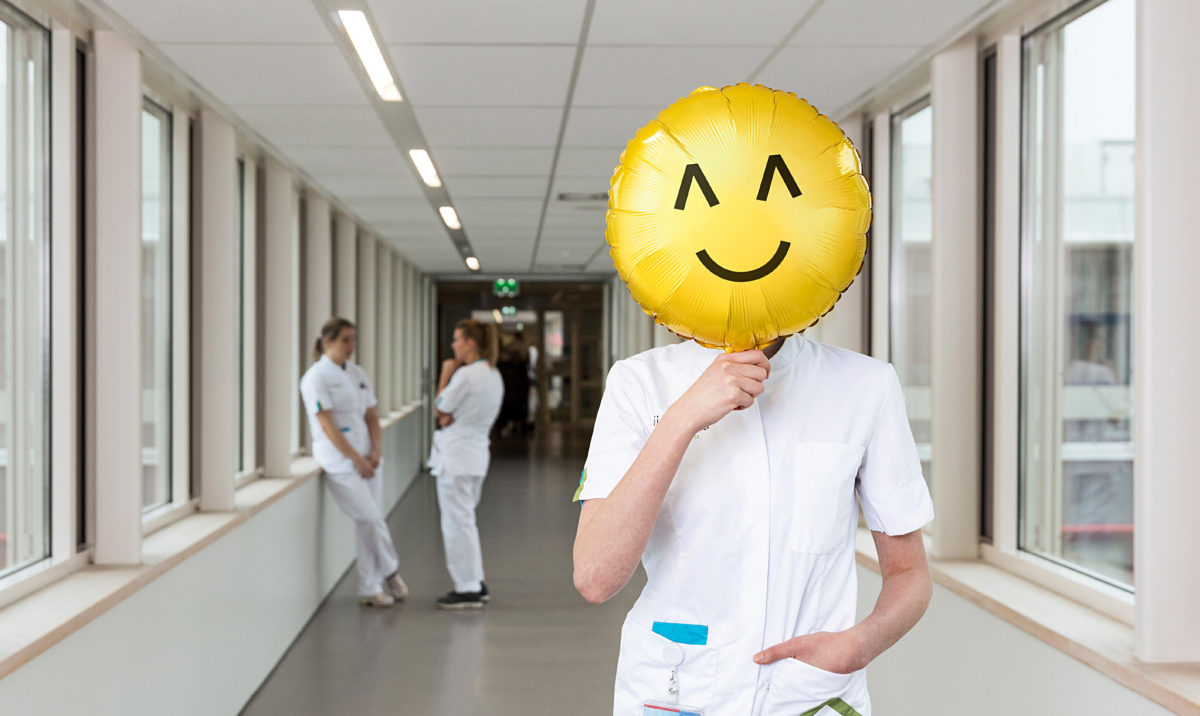 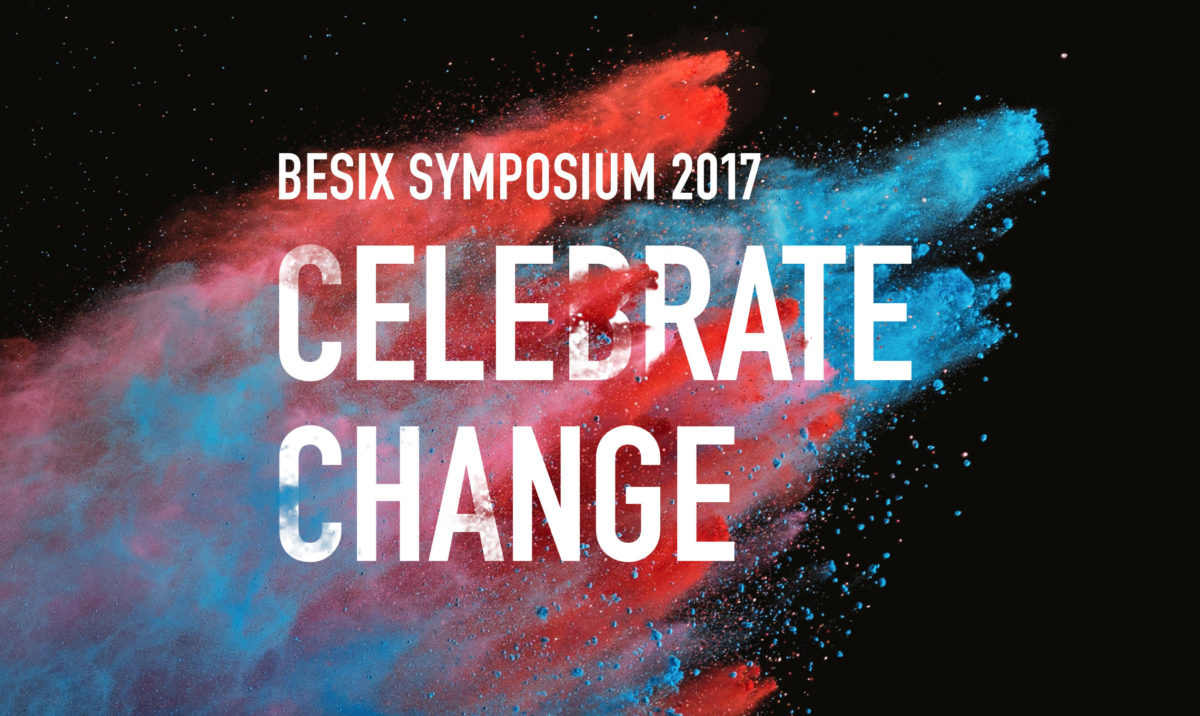